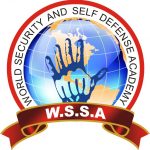 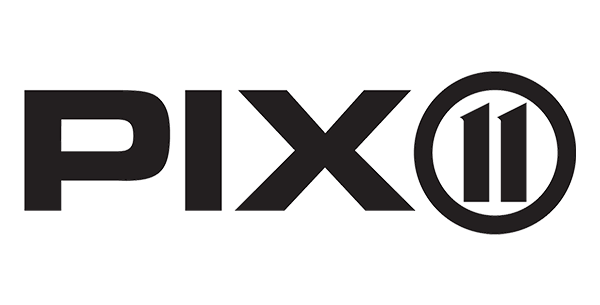 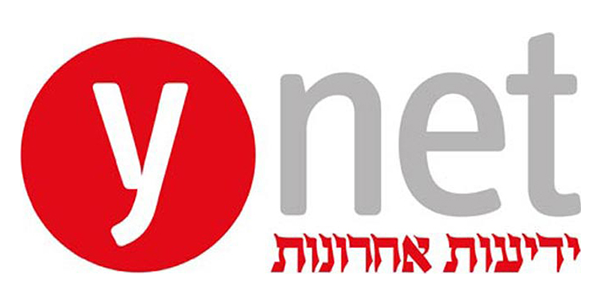 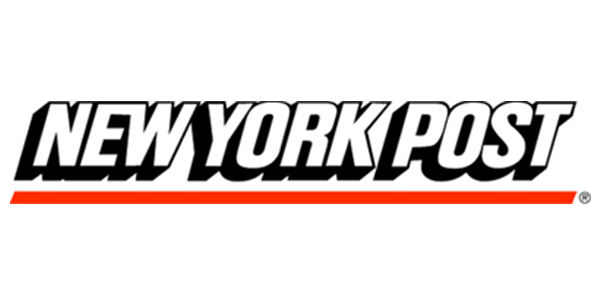 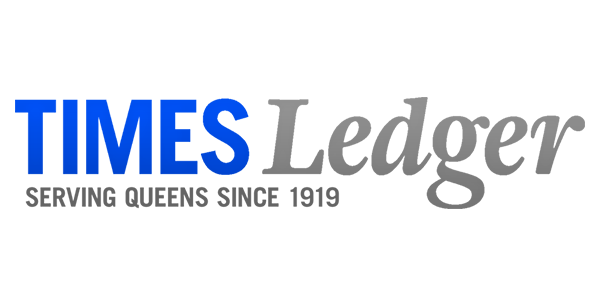 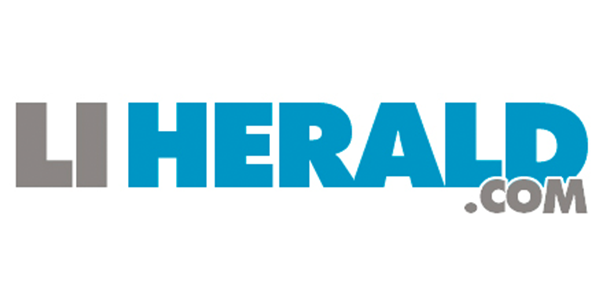 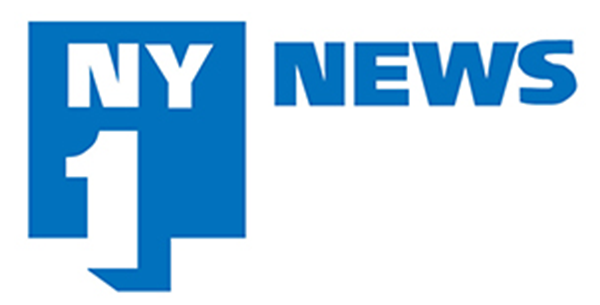 Learn Krav Maga, a military self-defense and fighting system developed for the Israel Defense Forces and Israeli security forces that is derived from a combination of techniques sourced from varying martial arts styles, along with realistic fight training. Modified for civilian and law enforcement personnel and community.

NYSDA provides leading expertise in security tactics and training for security companies and agencies around the world. Taught by certified WSSA security and counter-terrorism instructor from Israel.

Learn self-defense alongside your colleagues through team building activities! Workshops help develop teamwork, unity, creativity, at the workplace all while learning important skills that may save your life.

Counter-terrorism incorporates the practice, military tactics, techniques, and strategy that government, military, law enforcement, business, and intelligence agencies use to combat or prevent terrorism. We train for differing terrorist scenarios, such as active shooters, bus hijacking, hostage situations, and more.

Become an instructor! Learn how to deliver courses and work with students while advancing your own skills in the process.